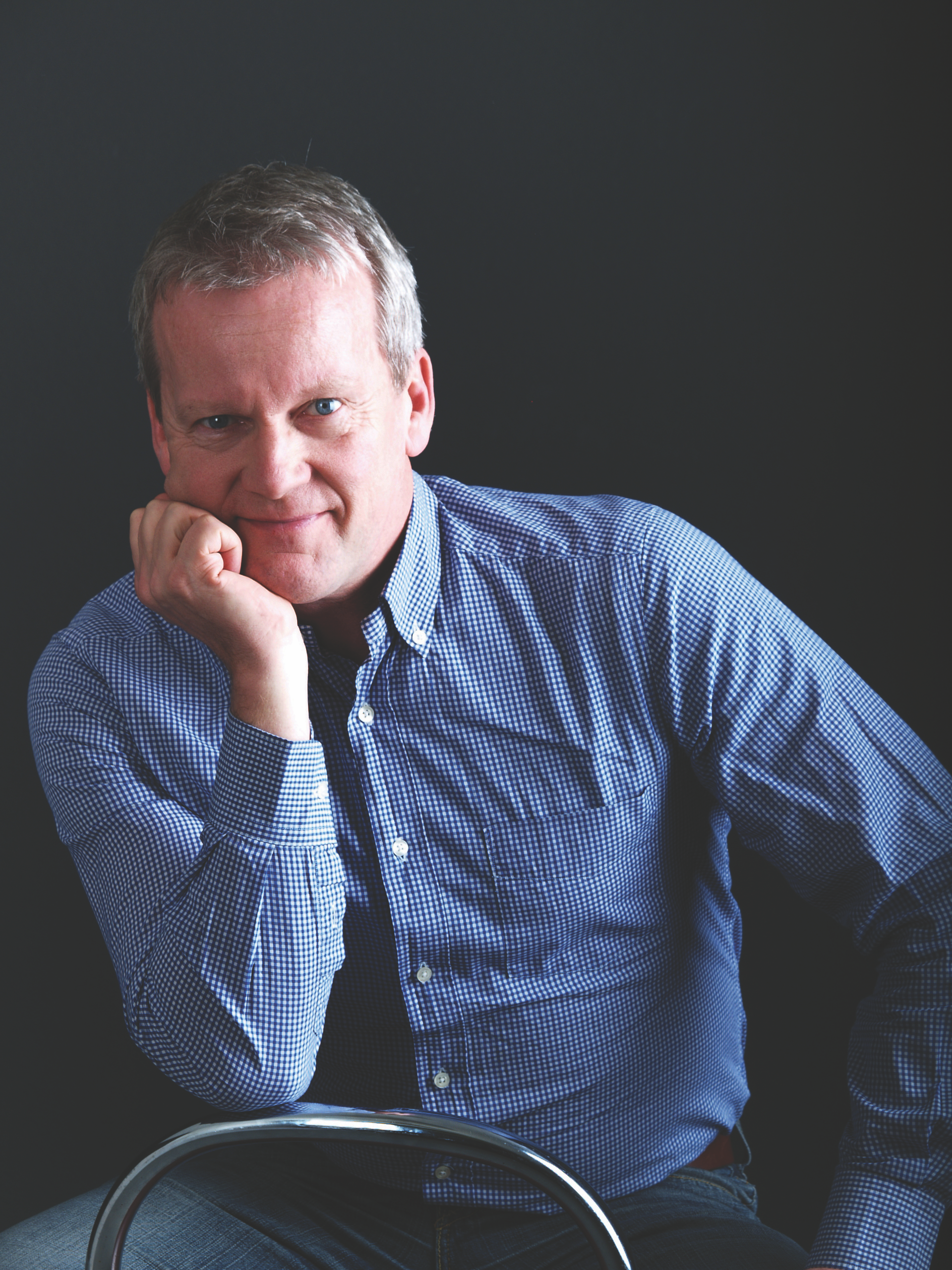 I had the opportunity to sit down recently with Pasi Sahlberg, a Finnish educator and scholar who gave several talks in Honolulu on lessons that Hawai‘i’s education system can learn from his country. On his short list: a long time horizon for educational reform efforts; a highly competitive, attractive educational profession (with “ten times more applicants than we can let in,” he says); and a highly integrated special-needs education system.

Underlying their efforts since the early 1970s, though, is “the Nordic system,” as he described it: a series of social security programs based on a belief in social equity as a social good. Finland has a remarkable array of programs, including universal child care (described by Sahlberg as a right for the kids, not for adults); a national pension; and allowances for parents to stay home with newborns.

“It’s because of our cold environment—we had to rely on those around us,” Sahlberg said, in trying to identify an origin point for their Nordic system.

We’d do well to design our politics around our own island values. “Aloha spirit” is overused, and usually references hospitality towards visitors. We need a fresh set of ideas upon which to build a local politics, derived from an older set of signals. In our collective archive is the Law of the Splintered Paddle, which guaranteed a minimum level of human rights for all, particularly children and the elderly; a land tenure system which, via local governance, allowed for people to work and derive their own benefit through the ahupua‘a system; and ritual sharing of individual wealth through the ‘ohana and between families.

These are old ideas, admittedly, but a Hawaiian Approach could be a useful way to think about our eternal challenges of resource allocation and social welfare.