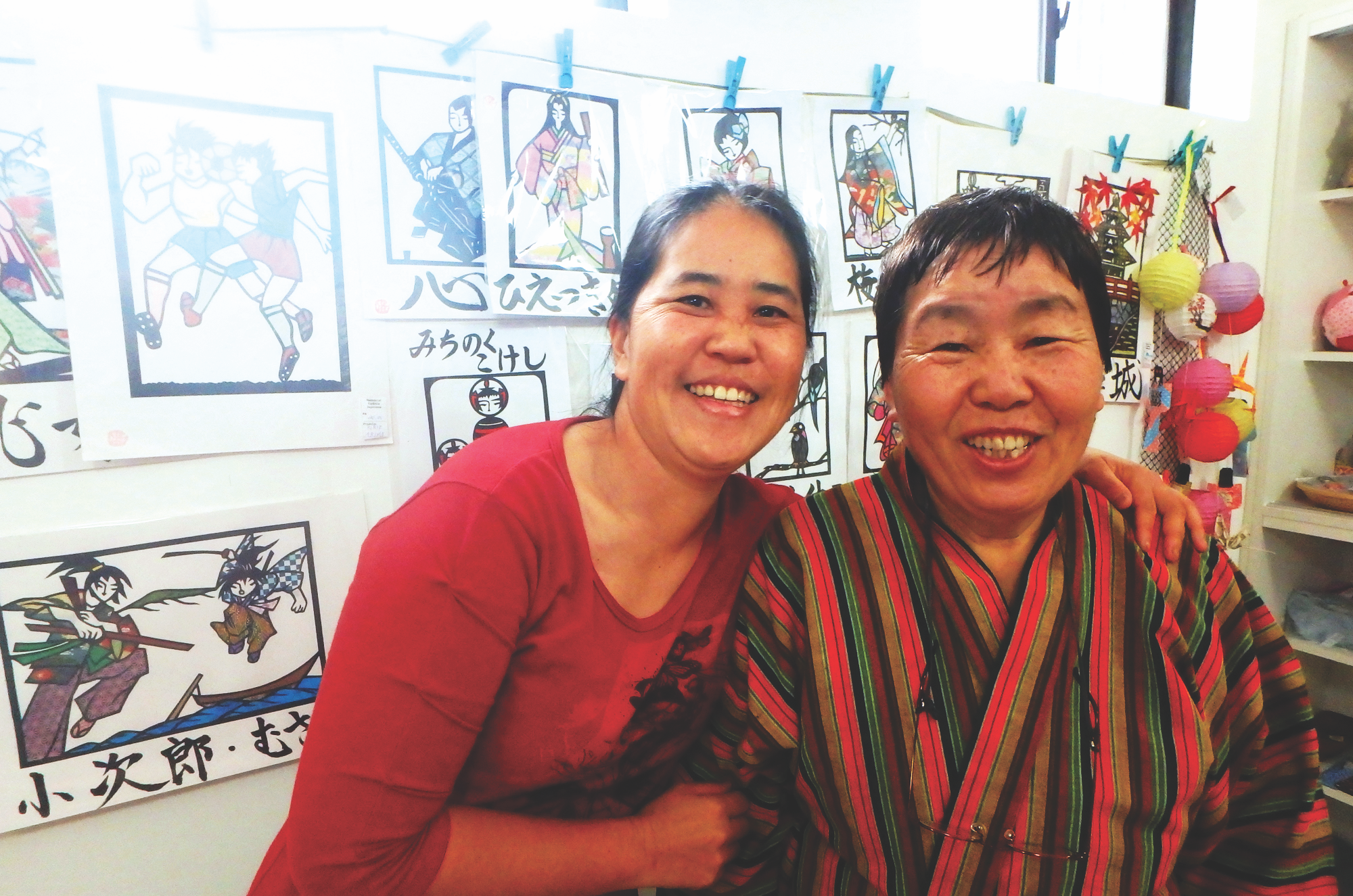 When I heard I could buy a pack of potstickers here in southern Brazil, I was excited to finally find a flavor that reminded me of Hawai‘i. When I was told the dumplings were handmade gyoza from a Japanese colony, however, I demanded to be taken there immediately.

In a countryside town called Ivoti in the Brazilian state of Rio Grande do Sul, a Japanese community holds a small, open-air market on the last Sunday of each month. The market is next to a simple museum that memorializes an immigrant colony founded in 1966 by 26 transplanted Japanese families. Those families settled in the hills and began to farm guava fruit and Japanese grapes. (They were actually just normal grapes, but the exotic sounding name probably helped with marketing.)

When I visited the market, it consisted of seven or eight vendor booths lined abreast beneath a wooden overhang. The booths were filled with mostly Japanese foods, sauces and produce. There were, however, plenty of Brazilian treats and cheeses mixed in as well.

Right away I bought a pack of 40 gyoza. I also grabbed a small jar of pickled ginger. Soon I discovered freshly-made sushi, spring rolls, yakisoba and udon being served. Since udon is the meal I miss most from Hawai‘i, I had to try a bowl.

Full on food, I made my way to the colony’s memorial, a small white building designed with a conservative, but decidedly Japanese, style.

The interior was informative in a museum-ish way. Signs that described post-WWII Japanese immigration to Brazil were hanging on the walls. There were also ancient agricultural devices, colonial clothes and displays of household tokens the immigrants must have kept to remind themselves of the island they left in an ocean thousands of miles away.

In the back corner stood a small gift shop with two women behind the counter. One, a very small, elderly woman with a mischievously sweet smile, spoke to customers in sparse Portuguese. Even in a language I only partially understand, I could recognize the well-rounded o’s and the sharp, staccato i’s of her thick native accent.

I begged my friend, and often translator, Bruna to help me talk to her. When we approached the counter, we were greeted by the other gift shop attendant, Suri, who is Brazilian-born but of Japanese descent. Suri introduced us to the grandmotherly Tazuko.

Though I was eager to chat with Tazuko, both of us struggled with Portuguese. So I asked questions to Bruna in English, who then forwarded them in Portuguese to Suri, who translated them into Japanese for Tazuko. Her answer would then be translated three times back to me.

We learned that long ago Tazuko had been one half of an arranged marriage. Her betrothed happened to be in Brazil at the time, so she was shipped across the world to marry a man she had never met in a country she knew nothing about.

Although I trust nothing important was lost in translation during our game of language telephone, I was happy to learn that both women also spoke some English. Soon, we were all four speaking directly to each other—in three different (and often broken) languages.

Tazuko was excited to hear I came to Brazil from Hawai‘i. Her son had just visited Hawai‘i on his honeymoon. She held three fingers up to show me that she had also enjoyed the warm beaches of the islands on three different occasions. She gave me lengthy explanations–none of which I could understand–of each trip.

“Muito lindo” she said in heavily accented Portuguese. Yes, I agreed: Hawai‘i is a very beautiful place, and I miss it. Luckily, I was able to find a small corner of Brazil to help remind me of home.