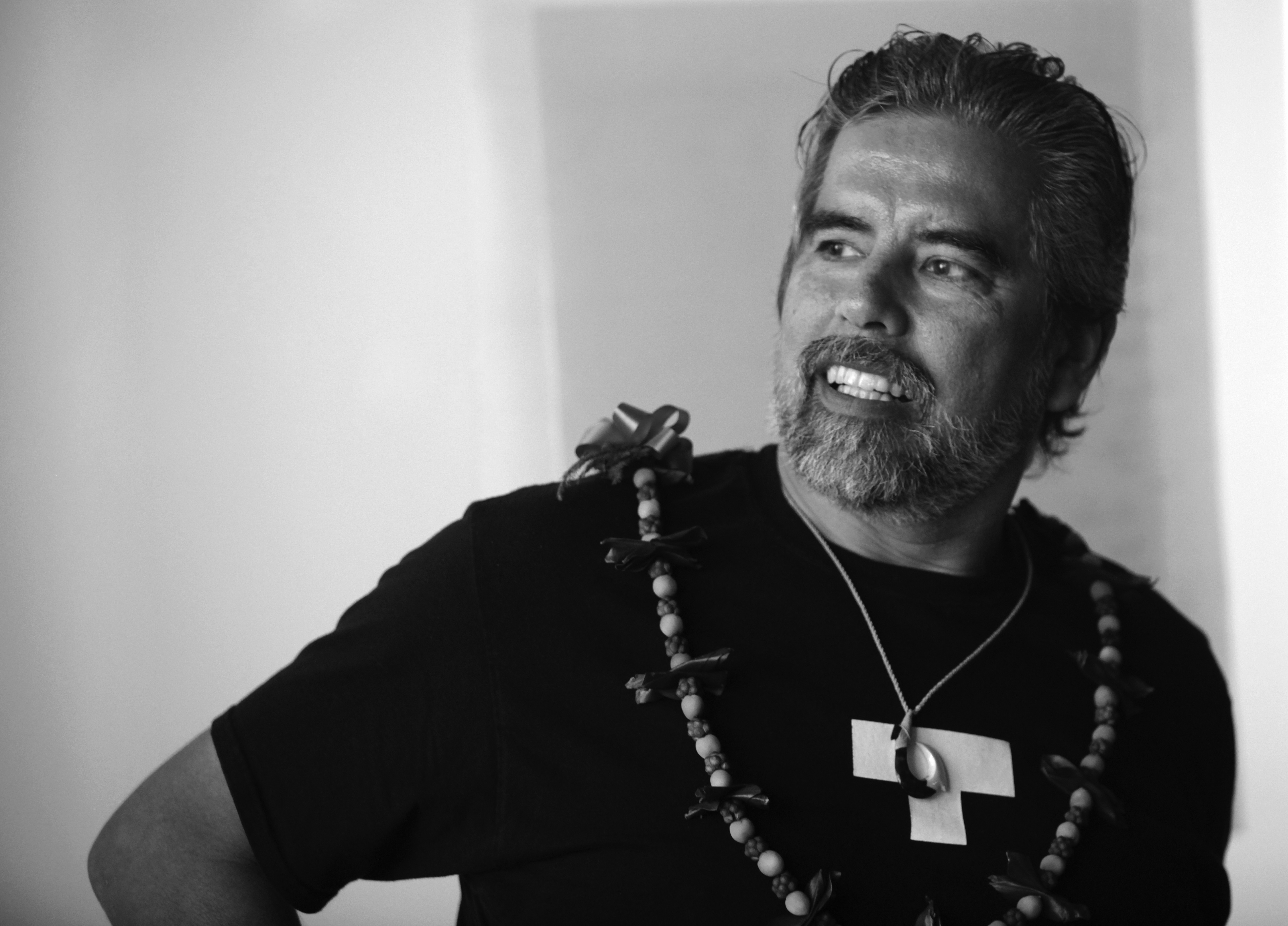 Henk Rogers (HR): A tech center, like San Francisco. That’s how Hawai‘i should be. San Francisco has major universities around it and some very large tech companies that help to capitalize that scene.

S: How do you see it playing out here?

HR: Well, it didn’t start out that way. You go back in time, it started with nothing. Little by little it built up. You have to start someplace. So Portland, Boulder, a bunch of places, started out as nothing, and they’re starting to become tech centers. It’s a decision we need to make as a state, that we want Hawai‘i to become a tech center. And if we all say “yes, this is what we’re going to do,” then that’s what happens.

S: Ten years ago there was a conversation about high-tech, but it was predicated on dual-use, i.e. selling goods to the military as well as to the community. Do you still see it that way?

HR: I’m not looking for any earmarks or government spending on this. If the government wants to promote new companies, fine. I understand South Korea is putting a lot of money into startups. That’s probably a good idea. Basically, this will work with or without government money. If they give us money that might speed up some part of it, but the danger is like Act 221—the High-Technology Tax Credit causes money to flow out into areas that don’t actually benefit us at all.

HR: You know, someone’s boondoggle. Someone gets a boat to do research. And you know, “well I did use the boat to do some research while I was going to Tahiti or whatever,” but basically he got a boat out of it. That’s not what we want to see. We don’t want to just give money to people who don’t really need it.

S: Does investment work better when there’s skin in the game?

HR: Yeah, because what happens is you, as the creator of intellectual property in a company, have to have people who are 100 percent there because they believe in your product, and not because they just want a tax write-off after five years. The kind of investor that they have in Silicon Valley or in Boston, they’re smart investors—so their money will go to the smartest people. That’s what we need to have here. I don’t mind competition.

HR: Yeah. If you break the eggshell for the chick it won’t survive. It has to fight.

HR: I bootstrapped my first game. I had zero. I lived with my in-laws and ate for free for three months. I didn’t go out, I didn’t do anything. And at the end of the day, that turned into being the school of hard knocks. I worked my butt off for nine months and I ended up with a company. And to this day, I feel like I deserved what I got, because I really worked hard for it. I never worked harder on anything in my life. Basically I ate, I slept and I worked. That was it.

And I have three kids and a wife, who I pretty much ignored through this entire time. And they forgive me for it. So that’s the kind of passion and commitment you need to succeed. Struggle is important. That’s part of the learning curve. The concept of doing it for three months, and at the end of the day having something that you’re gonna show somebody and get money for it—that is the essence of how a startup should work. Struggle. Work day and night.